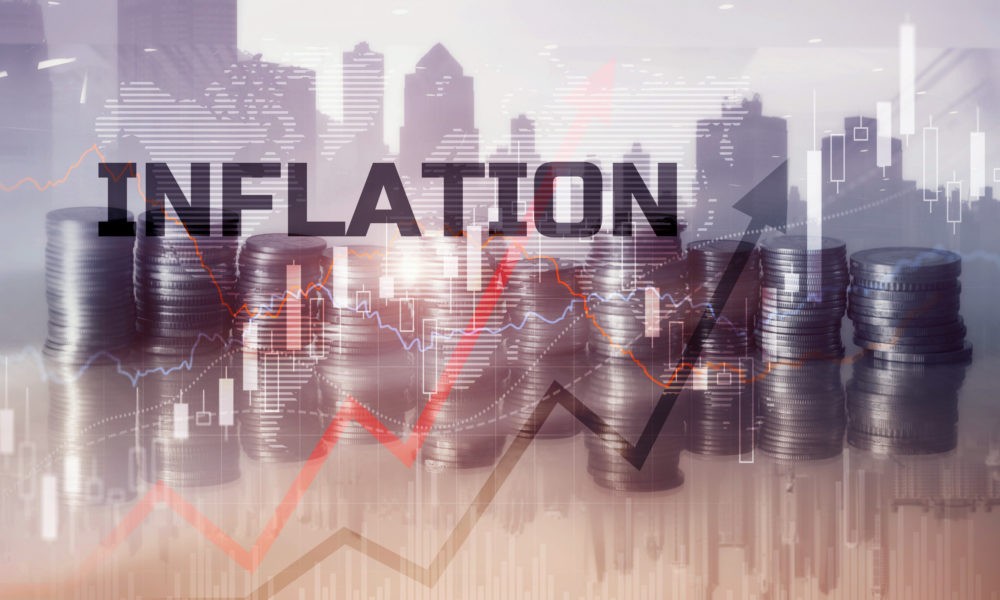 If inflation ramps up this year equity valuations are in for “an uncomfortably bumpy ride”, according to renowned fund manager Terry Smith.

In his annual letter to shareholders, Smith – manager of the £27.3bn, five FE fundinfo Crown-rated Fundsmith Equity fund – told investors that contrary to popular belief, the initial impact of inflation is not on consumer prices, but on company profits.

The FE fundinfo Alpha Manager said the efforts of today’s central bankers to stoke inflation is “a bit like trying to light a bonfire or a traditional BBQ on a damp day”.

“If you put an accelerant like gasoline on it you can go from no fire to a loud ‘Whoosh!’ and find that you have also set fire to the garden fence. When inflation takes hold, it too may exceed your expectations.”

Ever since the 2008 financial crisis, central banks have spent most of the past decade trying to generate inflation through low interest rates and QE. When the Covid-19 pandemic struck, this went into overdrive. 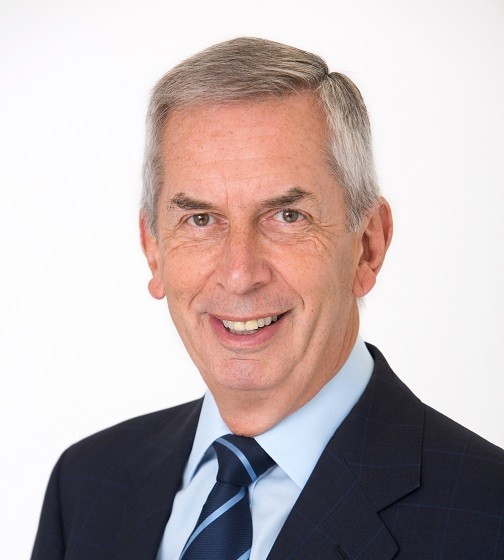 “The trouble is that with inflation, as with so much else, you need to be careful what you wish for,” Smith (pictured) said.

He added: “In some respects, we needn’t discuss whether or not we have inflation — German wholesale prices were up 16.6% year-on-year in November but were easily trumped by Spain whose producer price index (PPI) rose 33.1% in the same period.

“However, that eye-catching statistic is far from the whole story.”

Most investors have attributed the current period of inflation to the expansion of central bank balance sheets via Quantitative Easing (QE) and the huge monetary and fiscal stimuli enacted during the Covid-19 pandemic. But Smith pointed to the velocity of circulation of money as a crucial factor.

He said: “Are people more inclined to save the additional money or to spend it? The savings ratio leapt after the credit crisis and again during the pandemic partly, no doubt, due to caution, but also because there were fewer opportunities to spend, for example on travel and vacations.

“However, it is now on its way back to pre-crisis levels so maybe we have all the ingredients for inflation to take hold.”

Smith, who rarely comments on macroeconomic factors or trends, said inflation in the cost of commodities does not necessarily translate to retail price inflation or asset inflation because consumers do not buy commodities.

“They are bought by companies, which make them into the goods that consumers buy,” he said. “Interestingly, the eye-popping Spanish PPI rise of 33.1% in the year to November included an 88% increase in energy prices, 48% for basic metals and 16% for paper products but only 8.3% for food. Consumers don’t buy basic metals.

“So the initial impact of input cost inflation is not on consumer prices but on company profits. All companies are not equal in this regard.”

Smith used gross margins of companies to illustrate his point: “The higher a company’s gross margin — the difference between its sales revenues and cost of goods sold — the better its profitability is protected from inflation,” he explained.

He contrasted the impact of 5% input cost inflation on one of Fundsmith Equity’s portfolio companies, L’Oréal and a company that it does not own, Campbell’s Soup.

“However, inflation also affects valuations,” he warned. “Rises in inflation and interest rates also do not affect the valuation of all companies equally.”

He explained that companies with shares trading at higher valuations relative to their earnings or cash flows are more affected by changes in inflation or interest rates.

“This is one reason why the shares of the new wave of unprofitable tech companies have performed so poorly latterly,” he said.

He added that there might be other reasons why they have done poorly, such as “the growing realisation that you are often being invited to invest in a business plan rather than a business”.

Smith continued: “If inflation is seen to have taken hold rather more than some people expect – including the Federal Reserve Bank – then we are probably in for an uncomfortably bumpy ride in terms of valuations but we can be relatively sanguine in terms of the effect on the fundamental performance of our portfolio businesses, which is our primary focus.”

At Ethical Offshore Investments, we have published a few articles on Terry Smith and the Fundsmith Equity Fund. We have held a very positive view on the quality management of this equity fund and it has been, and remains a core holding for our global equity exposure.