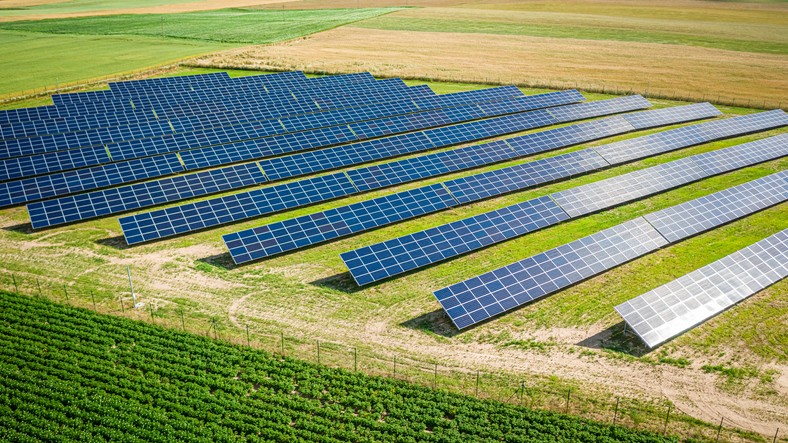 In the past decade alone, US solar energy installations have grown at an average annual rate of 42% in America. 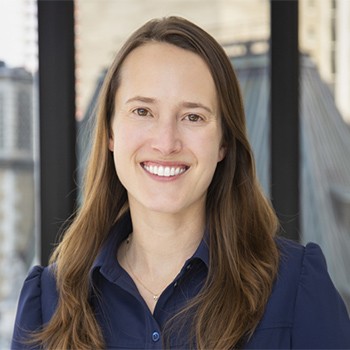 Although US President Joe Biden has been an open advocate for climate change action, particularly pushing for the increased adoption of clean energy, the headline news out of COP26 was disappointing. 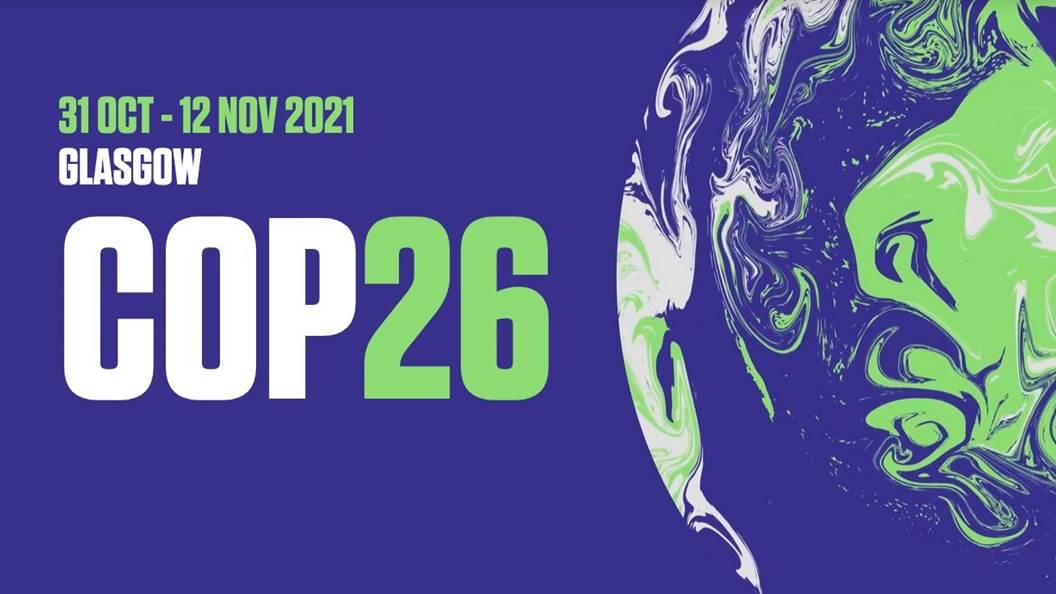 The highly anticipated COP26 in Glasgow was well attended by the US, which was represented by senior political figures including climate envoy John Kerry, speaker of the house Nancy Pelosi, former president Barack Obama, and president Biden.

As a global leader and the world’s second-highest emitter of greenhouse gases, expectations surrounding the US’s role at the conference were high.

Instead, the US opted out of the all-important pledge to phase out coal power and did not agree an end to the sale of new gasoline and diesel cars – showing the US still has a long way to go to clean up its energy consumption.

In addition, it is very much supported by the Biden Administration, which continues to push for new legislation to support clean energy. In fact, we believe the US solar industry is set to see its greatest growth yet thanks to the support of the current government. 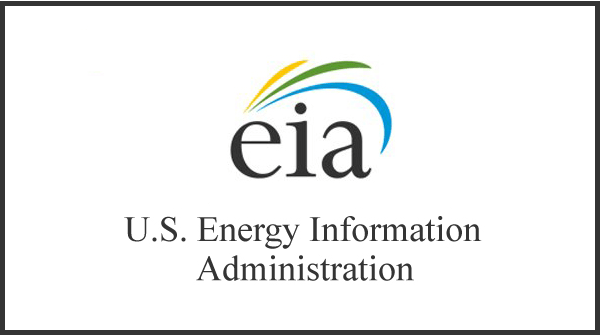 According to the Energy Information Administration (EIA), small and large-scale solar generated more than 3% of US electricity in 2020 and is forecast to generate more than 4% in 2021, from an installed capacity of more than 110 GWDC.

In the past decade alone, US solar energy installations have grown at an average annual rate of 42% – and there is a lot more to come. Wood Mackenzie forecasts more than 130 GWDC of utility-scale solar will be installed between 2021 and 2026. This is due to increasing demand for clean energy coupled with the decreasing cost of solar.

Even without any subsidies, solar is the cheapest form of new build power generation throughout much of the US. With the added benefit of a 26% Investment Tax Credit (ITC), developers have accrued a strong pipeline of projects, which should drive double digit annual growth into 2023.

Although the US’ commitments at COP26 may have fallen short of expectations, energy remains a critical component of the Biden administration’s efforts to move towards a cleaner climate.

Under Biden’s leadership, the US rejoined the Paris Agreement on climate and set a goal of making the US power grid run on 100% clean energy by 2035. In addition, the administration is working hard to push for change through legislation – though the path has not been easy.

The $1.2tn Bipartisan Infrastructure Bill passed in Congress on 6 November is set to deliver $550bn of new federal investments into America’s infrastructure over the next five years. The Democrats aim to include further clean energy policies in a second bill, the Build Back Better Act, which was passed in the House of Representatives on 19 November.

The bill is currently estimated to represent $1.7trn, with $555bn dedicated toward clean energy and climate investments. For example, $320bn will go towards clean energy tax incentives, such as the extension of the solar ITC to 30% for 10 years, or similar measures and standalone battery tax credits.

Finally, $20bn will go towards clean energy procurement incentives for the government to purchase long-duration storage, small modular reactors and clean construction materials. Lawmakers are now aiming to pass the bill via the reconciliation process, which allows for approval without bipartisan support.

Every Senate Democrat will need to vote in favour of the bill for it to be passed, which may take months as senators revise the legislation according to their demands. Though the process has not been as smooth as many had hoped, it is clear the current administration is committed to finding a way to make progress with clean energy in the US.

The US Department of Energy has said that solar, as a critical component of the shift toward clean energy, could become 40% of US electricity by 2035. This leaves an enormous amount of demand for new development in the coming years, with 19.4 GWDC of utility-scale projects currently under construction.

The above article was published by Trustnet on 6 January 2022 and is for information purposes only.

The author of this article, Whitney Voûte is the Head of Investor Relations for the US Solar Fund and the comments and views expressed in the above article are her own and should not be considered investment advice.

If a client has an interest in investing in the solar energy sector, at Ethical Offshore Investments, we can provide guidance on regulated managed funds and ETF options that have the potential to provide a low cost, diversified way of getting access to this industry

At Ethical Offshore Investments, we only invest in regulated investments and will always use the lowest charging version of the fund available on the relevant platform. This ensures that more of the investment growth stays in the investors pocket.

If you would like to learn more about the wide range of quality funds that are available to investors, click the More Information button below and we will contact you personally.