The emerging economy is the latest Asian nation after Sri Lanka to be hit hard by spiralling inflation and currency weakness, prompting the ratings agency to cut its foreign currency sovereign debt rating to ‘Caa3’ from ‘Caa2’. 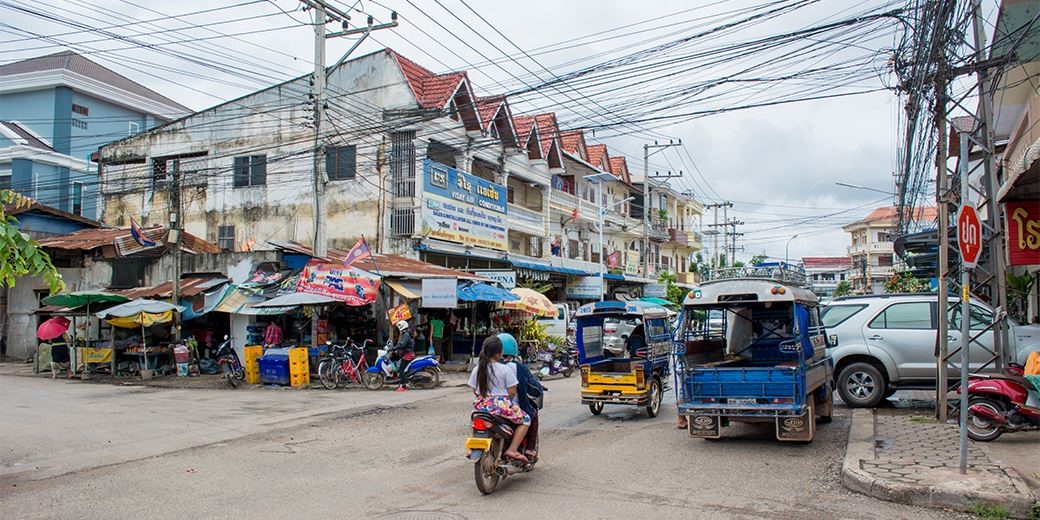 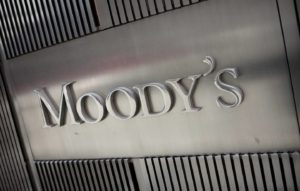 Moody’s has downgraded Laos’s credit rating deeper into junk territory, warning of a ‘high’ risk of default, as the Southeast Asian country struggles with burgeoning debt amid fuel shortages and soaring food prices.

The emerging economy is the latest Asian nation after Sri Lanka to be hit hard by spiralling inflation and currency weakness, prompting the ratings agency to cut its foreign currency sovereign debt rating to ‘Caa3’ from ‘Caa2’.

According to the World Bank, the country’s gross hard currency reserves stood at around $1.3bn in December, enough to cover just 2.2 months of imports. The country faces bond payments of $1.1bn this year and $1.4bn next year, of which a third of the amount is owed to commercial lenders.

‘If the government relies more heavily on domestic borrowing in the absence of other external financing sources materialising, it could face difficult policy choices between curbing inflationary pressures and addressing repayment on domestic debts or public services at a time when the population faces a sharp increase in the cost of living,’ noted Moody’s.

Inflation soared to an 18-year high at 12.8% last month, up from 5.3% at the end of last year, driven by a deepening fuel shortage and the sharp depreciation of the Laotian kip. Inflation averaged 9% over the past five months, still well above the government’s 5% threshold.

Meanwhile, the kip has slumped by around 30% against the US dollar over the past year to April on the back of its low foreign currency reserves and import-export imbalance with Thailand, according to the World Bank.

Such high inflation and a weakening currency will increase risks to domestic market funding, Moody’s warned. The agency noted that Laos’s financing options are narrowing as local banks’ funding of the government surged by 122% from a year ago in December.

‘Given that nearly all of Laos’s debt is denominated in foreign currency, further currency depreciation will add to debt servicing costs; while refinancing foreign-currency debt in local currency will weigh on already thin reserves,’ the agency said.

The financial crisis in Laos follows close on the heels of Sri Lanka defaulting on its debt for the first time in its history last month, becoming the first country in Asia Pacific this century to default.

However, unlike Sri Lanka, which owes money to many creditors, Laos owes almost half of its debt to its northern neighbour China. The inauguration of the Laos-China railway in December would support a fragile economic recovery, with real gross domestic product expanding at 3.9% this year to stabilise the debt burden, Moody’s said.

The above article was first published by Citywire Asia and has been provided for information only and should not be considered as personal advice.