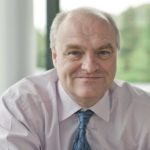 James Anderson shares his blunt views on the investment management industry in his final review as manager of the Scottish Mortgage Investment Trust.

James Anderson (pictured above) has used his final managers’ review for the £15.3bn Scottish Mortgage Investment Trust to argue that conventional investment management is broken and needs to be reinvented from first principles.

The manager of Baillie Gifford’s flagship closed-ended fund claimed that his greatest failing has been to be “insufficiently radical”.

“To be blunt: the world of conventional investment management is irretrievably broken,” he said.

Anderson – who is set to retire in April 2022 – said the investment world changed profoundly in the mid 1980s. 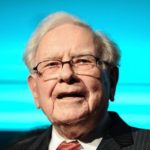 “It resembles that most famously described by Ben Graham, the apostle of value investing, paid homage to by Warren Buffett and perpetually embraced by the media, as little as Alice’s rabbit hole described the reality of the late 19th century,” he said.

Last year he called out Warren Buffett’s “extraordinary grip” on the investing world and said it was partly to blame for many missing out on the rise growth stocks such as Tesla, Amazon and Netflix.

The strategy of rebalancing towards value with a “blind conviction” that it would outperform was, in his view, “an investment tragedy”.

To illustrate the change “from the world in which a growth stock was defined by Graham as one able to double earnings in a single decade”, Anderson highlighted the earnings of Amazon over the last 23 years. 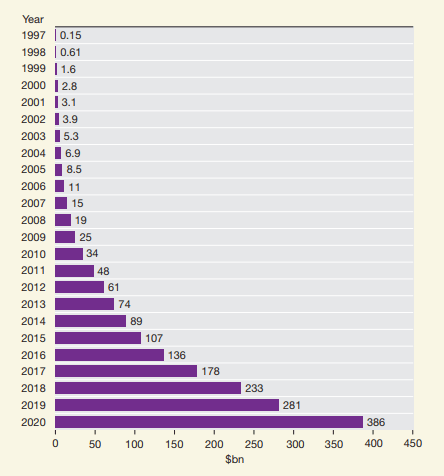 Despite the massive growth in earnings, he said Amazon still understates their progress due to conservative accounting of third-party fulfilment.

“But we still have a compound growth rate of 41 per cent per annum for over two decades,” he added.

“This pattern of sustained growth at extreme pace and with increasing returns to scale has become more and more evident since the emergence of digital technologies as first exemplified by Microsoft (still growing after 35 years as a public company).

“It is in these extremes that investing resides.”

He believes that investors cannot afford to choose a level of risk and return along a classic bell-curve because it doesn’t account for “the deep uncertainty of the world” or acknowledge that “the skew of returns is so extreme”.

Anderson argued that instead, the search for companies with “the characteristics that might enable extreme and compounding success” is central to investing.

He added: “Distraction through seeking minor opportunities in banal companies over short periods is the perennial temptation.

“It must be resisted. This requires conviction. The share price drawdowns will be regular and severe. 40 per cent is common.

“The stock charts that look like remorseless bottom left to top right graphs are never as smooth and easy as they subsequently appear.”

This has weighed on the performance of Scottish Mortgage, which has fallen 23 per cent from its peak in mid-February. 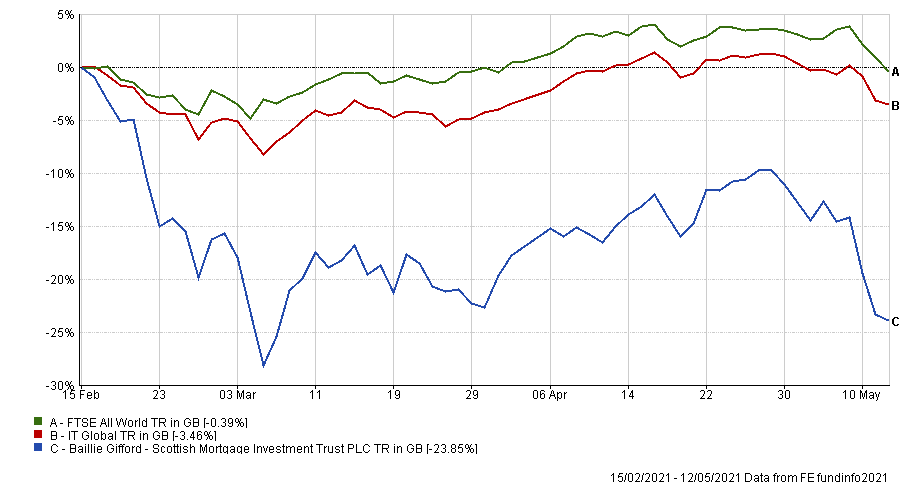 Despite this, Anderson believes investors shouldn’t be distracted by short-term noise and instead be “obsessed” with long-term decision making. “It is inherent to the notion of efficient markets that all available information is incorporated in share prices. Only new information matters,” he said.

“This is used to justify the near pornographic allure of news such as earnings announcements and macroeconomic headlines. In turn this is reinforced by the power of near-term financial incentives.”

If investors believe that all information is accurately reflected in share prices and near-term investment outcomes matter, he said it implies there is no apparent rationale for deciphering the future. 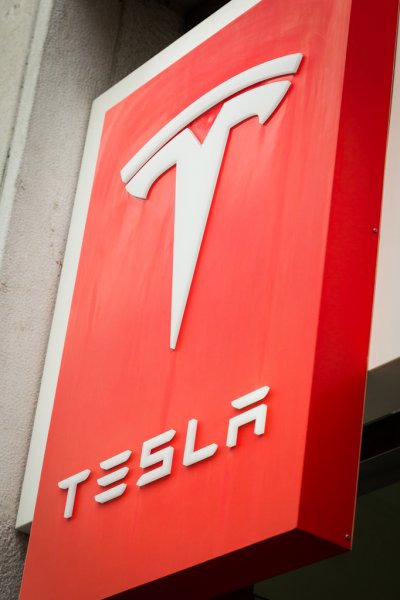 As an example, he highlighted Scottish Mortgage’s initial investment in Tesla seven years ago after observing the pace of improvement in battery performance and of learning in building electric vehicles which was “clear in practice” and “well-elucidated in academic study”.

“This made it as close to inevitable as investing allows that at some point electric vehicles were going to be better and cheaper than the internal combustion engine – quite aside from environmental issues,” he said. “That’s simply what happens when a 15 per cent plus improvement rate meets a 2-3 per cent snail.

Since making multiples from its initial investment, Scottish Mortgage has trimmed roughly 80 per cent of its holding in Tesla over the last 12 months, which at one point was its largest position accounting for over 10 per cent of its portfolio, now its fifth largest stake at 4.6 per cent.

Anderson continued: “To us it is bizarre that brokers, hedge fund mavens and commentators can claim to be able to decipher the future and assign a precise numerical target to the value of Tesla.

“Perhaps they are all geniuses. We are not. We should respect and endure uncertainty, try to identify where extreme upside might occur and observe patiently.”

He believes that Tesla was a crucial example of the “central issue” for investing in our times.

“It isn’t growth versus value, it isn’t the level of markets, it isn’t the economic growth rate in 2021 or the progress of the pandemic but it is understanding change, how it happens, how much happens and its implications,” he explained.

“The refusal to embrace this is probably a reflection of the doomed desire for security but it is also emblematic of a broader crisis in economic thought that is preoccupied with the mathematics of equilibrium.” 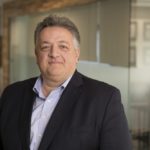 Anderson added: “There is no industry more suspicious of the unconventional than fund management.

“We need to reinvest from first principles. We need to help create great companies that embrace the extraordinary.”

Performance of trust vs sector and index under Anderson 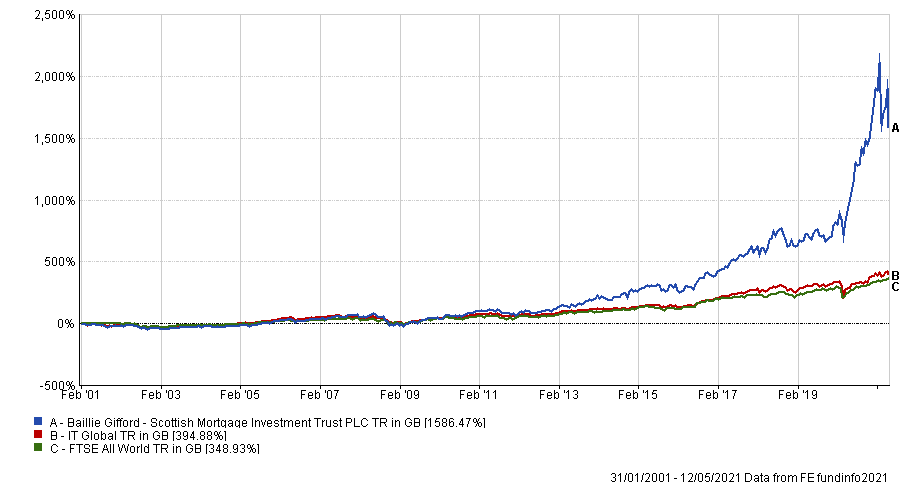 Clients of Ethical Offshore Investments can get access to this highly rated, and very successful investment trust without incurring any additional upfront or trail commission being charged (normal brokerage charges applied by the relevant Platform, Life Company, Portfolio Bond will still be applicable and fully disclosed).

If you are an investor that is interested in this Listed Investment Trust, please click on More Information at the bottom of this page.