On the five-year anniversary of the Brexit referendum, Trustnet asks market commentators and fund managers about the impact it has had on the UK market and what it means for investors looking ahead.

The Brexit vote – an event that has troubled the UK market, politics and society with its drawn-out uncertainty – reaches its five-year anniversary today. But what have the effects of Brexit been and what are the implications for investors and markets?

Brexit refers to the UK’s historic vote to leave the European Union (EU) in 2016. Some 51.89 per cent of voters voted ‘Leave’ to leave the bloc, sparking a deep divide with those in the ‘Remain’ camp.

The impact on the UK market was immediate – UK indices saw an abrupt drop as overseas investors pulled out of the market. 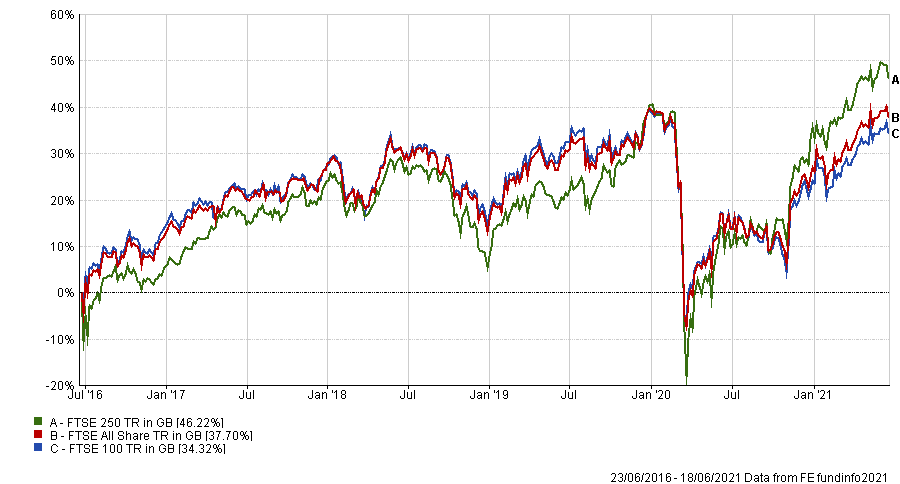 This absence of international investors lingered over the following years, choosing to avoid the uncertainty created by Brexit. 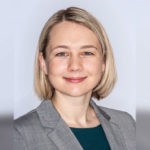 Emma Mogford (left), manager of the Premier Miton Monthly Income fund, said this uncertainty was one of the most damaging impacts of the vote.

She said: “No doubt the UK market has suffered as a result of the Brexit vote five years ago.

“We have seen a significant shift in allocation away from investments in UK equities and subsequent underperformance. I think the most harmful effect was the uncertainty it brought.” 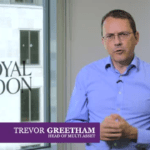 Evidence of the negative impact can also be seen in GDP expectations,  as Trevor Greetham (right), head of multi-asset at Royal London, noted that official estimates suggest UK GDP will be 5 per cent smaller in the 2030s than it would have been had the UK voted to remain.

“And this shortfall could rise to 8 per cent if the government rejects the Northern Ireland protocol and we end up, in effect, in a No Deal situation,” he added.

Although the vote to leave was five years ago, Brexit itself was only recently finalised with a trade deal agreed late December 2020. The UK officially left the EU on 31st January 2021.

But as several of the market commentators and managers pointed out, this does not mean the end of Brexit.

“It is a process that will take many more years to resolve as the UK finds its new trade equilibrium with Europe as the tussles in Jersey and Northern Ireland remind us,” Mogford added.

But even though the social and political battles around Brexit are set to continue, for markets Brexit is no longer the overbearing, negative factor it had been. 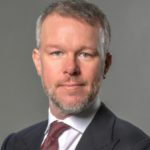 When asked about his thoughts on Brexit today, Federated Hermes head of fixed income Andrew Jackson (right) said: “When you said the ‘B word’ my first thought was bankruptcies because I’m a fixed income guy. My second thought with dread was Boris. And my third thought was Brexit, which tells you where it is, in terms of [priorities]”.

“I think the reality of Brexit is that the market has kind of dismissed it and said that it’s irrelevant. And maybe it will be bad, maybe it will be good, but it’ll only be marginally bad or good.”

Jackson’s colleague Louise Dudley, head of several global equity strategies, added that Brexit was no longer a top risk for Federated Hermes’ in its portfolio allocations.

Dudley said: “I think the Brexit has been lost in the wash of the economy stopping and restarting [from the Covid-19 pandemic].” 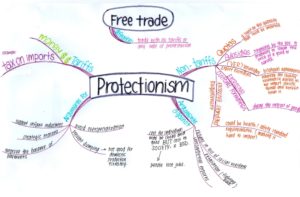 For investors and their portfolio allocations, Mogford said that the UK market is now past the worst of the negative impacts caused by Brexit.

“Brexit is a symptom of a global problem of rising protectionism driven by wealth inequality and a shift in geo-politics. That is here to stay. However, I believe the negative impacts on UK markets have now played out,” she continued.

“Indeed the recent rise in sterling is testament to the fact that investors are starting to return to the market. The UK market has a number attractive characteristics.

“It allows investors to access companies which are global leaders, at discounted valuations relative to their global peers.”

Mogford added that she expects to see investors increasing their UK allocations over the coming years, which she believes “will lead to a virtuous circle”.

“The more people that reallocate to the UK market, the more likely it is to rise faster than other markets, which will then attract more global investors.”

For UK businesses, some of the initial consequences of Brexit on their share prices and even long-term implications have now converged to make the UK a more attractive place to invest, according to commentators. 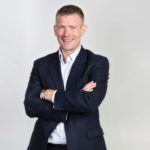 Companies of this size are more exposed to the domestic economy as they rely less on international business. As Brexit initially pushed down share prices Wotton said this made a “fertile hunting ground for firms with strong management teams operating in market segments demonstrating structural growth potential – such as digital healthcare or energy use optimisation.”

“While Brexit has generated a lot of noise over the last five years, the segments of the market most acutely impacted by the vote have had ample time to adjust – and did so long ago. Well-run businesses have adapted smoothly, embracing technology and remote working long before these were required by the pandemic,” Wotton added. 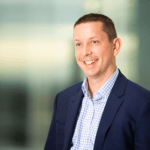 Ryan Hughes (right), head of active portfolios at AJ Bell, echoed this saying that in his conversations with fund managers about Brexit the overwhelming message has been company management effectively getting on with Brexit and adapting to the potential threats thrown up by it.

“This is a big positive and the greater clarity and certainty should prove to be a nice tailwind behind small- and mid-cap stocks in the UK,” Hughes said.

Hughes added that it was still slightly premature to fully judge the long-term impacts of Brexit for investors. He added there were obvious signs of recovery in terms investors sentiment when the UK finally negotiated its exit.

“While many in the Remain camp expected the UK to be left in the slow lane, a recent survey of 5,000 global business leaders suggested that the UK was actually now an even more attractive place to invest than before Brexit. It has been clear that for the last five years, international investors have been giving UK equities a wide berth with the FTSE lagging other major indices and GBP being very weak,” he said.

“But the fact that Brexit is now complete has given more certainty and we have seen the UK market and sterling rally sharply on the back of it as investors look to reduce their underweight positions.

“This should hopefully build the confidence of investors to consider the UK market as a good place to invest and continue to close the valuation gap that still exists versus the US and Asia.”

Overall, the Brexit picture appears brighter on the fifth anniversary than it has for many years as the market appears well placed to deal with the bigger recovery from Covid-19.

But Royal London’s Greetham added: “Do not fall for the line that Britain is embarking on a ‘Brexit Boom’.

“The UK was hit particularly hard by the pandemic and we will see a very strong recovery as the economy gets back to its early 2020 levels.”

But he did agree that prospects for the UK stock market appear to be improving.

“FTSE 100 companies earn 70 per cent of their revenues overseas and underperformance in recent years has owed more to industry exposures than to Brexit. The UK market is heavily weighted towards financials, resources and the consumer services sectors,” Greetham said.

“As the world recovers from Covid-19, we expect rising interest rates, higher commodity prices and increased mobility to boost the market relative to its more expensive peers.”

If you would like to get information on the wide range of UK Equity funds, which would include UK index funds, Large UK Company funds as well as the specialist mid, small, micro & nano sized UK stock funds, please click on the More Information button below.

Investors via Ethical Offshore Investments can access funds generally without any upfront or exit charges. As we do not receive any trail commissions, we will utilise the lowest charging version of the funds available…… resulting in more of the capital appreciation staying in your pocket.