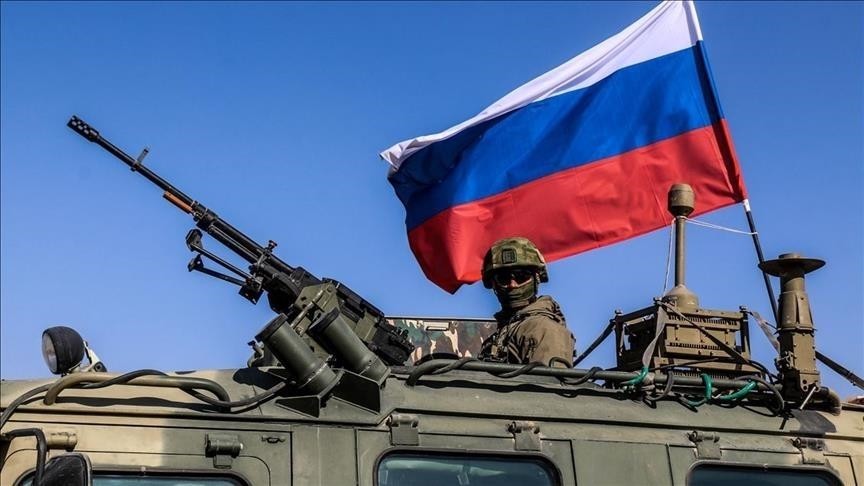 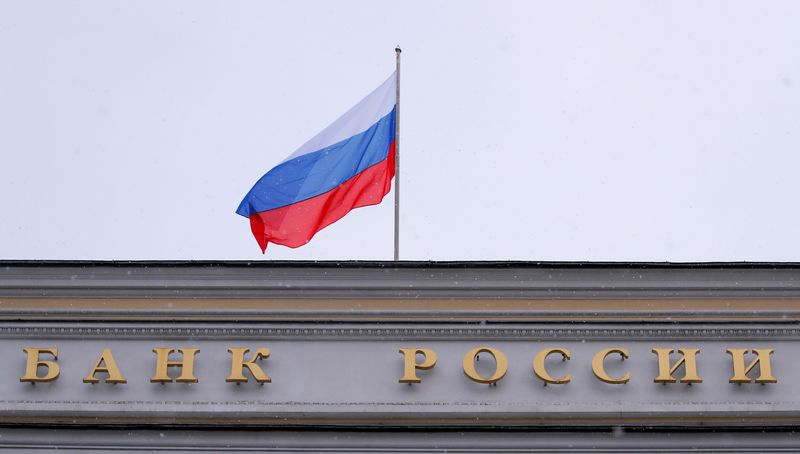 A handful of funds with large exposures to Russian stocks now have large portions of their portfolios deemed illiquid following the Russian central bank’s block on the sale of local stocks by foreigners.

It follows an escalation of measures from Western countries who are enacting sanctions against Russia after it authorised a “special military operation” in Ukraine, sparking a growing military conflict in the region.

This has led to certain investment groups freezing the trading of their funds exposed to Russian assets, and experts have warned that it is now “inevitable” that other funds will be closed or gated.

JPM Emerging Europe Equity and Russia Equity as well as the Liontrust Russia fund have already been suspended by their investment firms.

This means investors are not able to make purchases or redemptions in either fund until further notice. Both JP Morgan and Liontrust were unable to say how long the funds would be suspended for.

A spokesperson for Liontrust said: “We have not taken this action lightly but in this case we believe this is in the best interests of all investors given the events of the past few days and comes after discussions with the fund’s depositary.

“Liontrust will keep the suspension of the Russia fund under continual review given it is such a rapidly changing situation and we will update investors as soon as we can.”

Similarly, a spokesperson from JPMorgan Funds said: “We understand that being unable to deal in the fund is frustrating and we will take the decision to lift this suspension as soon as we consider it is in the best interests of existing shareholders to do so.”

Darius McDermott, managing director of Chelsea Financial Services said: “This is all about market stability. One weapon other countries have against Russia is causing financial and economic instability, and that is what they are trying to do with the sanctions.

“To retaliate, Russia has now started blocking sellers from selling Russian stocks in the hope of causing instability in other markets and also to stop foreigners dumping stocks and adding to downwards pressure.” 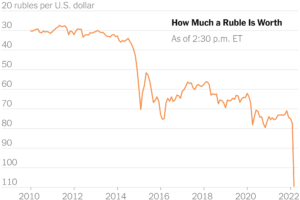 Yesterday the Russian rouble fell by 30-40% against the dollar and Russia’s central bank made an emergency interest rate hike to 20% in response.

McDermott continued: “If the Moscow stock exchange is closed for a prolonged period of time and you can’t buy and sell anyway, funds will have no choice other than to gate. Now one or two have gated it seems inevitable others will follow.”

But Tracy Zhao, senior analyst at interactive investor, noted that this is not the first time open-ended funds have been under pressure during times of market stress.

She said: “We’ve seen before the impact of unprecedented political events on the liquidity of open-ended funds, with the property sector a case in point around the financial crisis and UK referendum.

“To gate a fund is not a light decision any group will take. It must be taken for the best interests of existing investors as managers assess the implications of the sanctions.

“It’s never easy when the emergency exit is pulled up, but it is clearly felt that the breathing space that this requires is in the best interests of investors.”

According to data from FE Analytics, there are 16 funds in the Investment Association’s universe with more than 20% of their assets invested in Russian equities 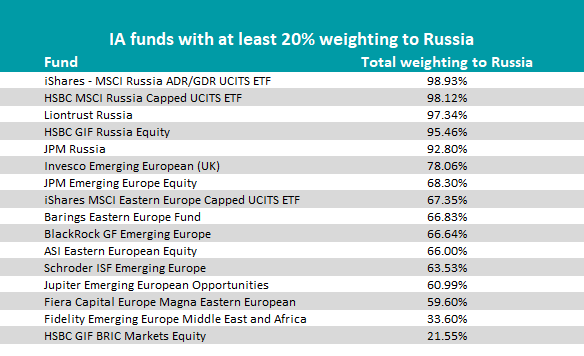 Jason Hollands, managing director at Tilney Investment Management, emphasised that these represent only a “tiny” number of emerging market funds that are at risk of suspension.

“Russia represented a very small proportion of the MSCI Emerging Markets Index ahead of the invasion of Ukraine – and will be much smaller now given the subsequent collapse in its equity market – and so for the vast majority of global emerging market funds, restrictions on their ability to dispose of holdings in Russian companies are not going to threaten their ability to remain open for dealing.”

Nonetheless, index provider MSCI has announced it is reviewing the potential exclusion of Russian equities from its indices.

Ben Yearsley, director at Fairview Investing said whether further funds are closed depends how their Russian securities are held. Some could hold them through instruments such as an American Depositary Receipt (ADR) which wouldn’t necessarily have major problems.

“It feels too early to speculate about funds having to gate, I did put this to a fund manager and there wasn’t much concern about it,” he said.

The above article was originally published by Trustnet on 1 March 2022 and is for information purposes only.

At Ethical Offshore Investments, we can confirm that we do not hold any of the funds mentioned within our Sustainable Ethical Allocation Portfolios. There may be some Russian company exposure through some of our preferred Global Equity / Emerging Market funds. However, based on recent fact sheets issued by the Fund Management groups, any Russian exposure would be nominal and would have minimal negative effect on short term performance.

Please note that this should not be conceived as individual investment advice and a recommendation to invest in or sell out of the mentioned funds. Please speak to Ethical Offshore Investments (or your personal adviser) BEFORE you make any decision on investing in these funds to make sure that these investments are appropriate for your personal investment objectives.