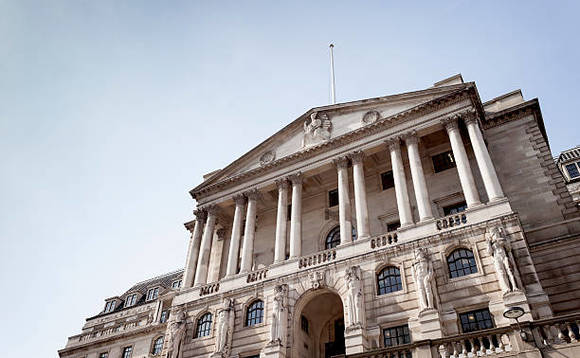 Image: The Bank of England

The bank’s Monetary Policy Committee voted in a majority of five to four to raise rates to 0.5%, with the members that voted against the hike actually preferring to increase rates to 0.75%, suggesting future hikes were imminent.

The MPC wrote that “some further modest tightening in monetary policy is likely to be appropriate in the coming months”.

The hike had been expected by analysts due to the UK’s high inflation, which the bank said today is expected to climb to 6% in February and March before peaking at 7.25% in April, 2% higher than the peak that had been predicted in November.

The bank added that inflation rose from 5.1% in November to 5.4% in December, almost 1% higher than expected in November.

The MPC warned in its minutes that beyond the next couple of months, there continue to be “two-sided risks around the medium-term inflation outlook, primarily from wage developments on the upside and from energy and global tradable goods prices on the downside”.

The bank also warned that beyond the near term, “UK GDP growth is expected to slow to subdued rates” as global energy and tradable goods prices continue to rise. This means the unemployment rate is expected to reach 5% next year, up from the 3.8% predicted for the first quarter of 2022.